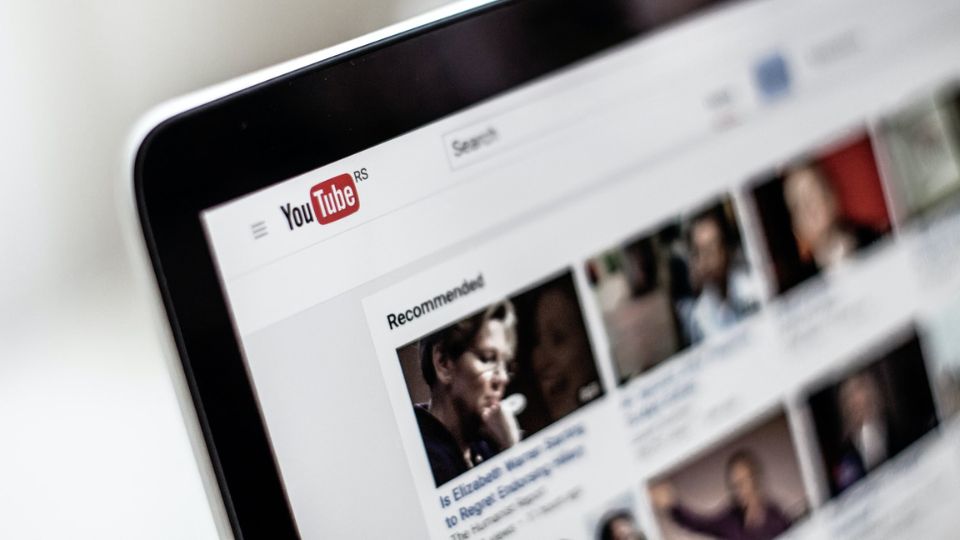 MrBeast’s youtube channel is flooded with videos that seemingly cost millions of dollars, as he gives away lots of money in random acts of kindness.

He has even set up a “Squid Game In Real Life” challenge, giving away a cash prize of $456,000, more or less. This episode alone generated 111 million views in just one month, leaving many of his fans wondering where the money comes from and how much he earns from his channel?

Read on and learn all about the MrBeast channel and how large Jimmy’s net worth has grown.

MrBeast has a net worth of $25 million when, including the revenue generated from all of his SIX Youtube channels.  Jimmy Donaldson reportedly reinvests most of his YouTube revenue into the channel’s video production. He supposedly spends upwards of $300,000 producing just one video, which has grown massively from the figure of $10,000 just a few years ago.

MrBeast gives away large sums of money to strangers, and according to the analytics site, SocialBlade MrBeast makes a minimum of $3 million per month from just YouTube without factoring in any brand deals from said videos.

How Did MrBeast Build His Net Worth?

Jimmy Donaldson, known as MrBeast, started to gain popularity by making videos on popular video game content until 2018, when he made a video donating $10,000 to a homeless man. This video would explode and properly kick-start the MrBeast channel.

Mr. Beast became known for his outlandish financial stunts and big-budget videos. The question many people have is: where did he find the money to start down this path in the first place?

Jimmy began his YouTube journey on February 20, 2012, at 13 years of age. To date, Jimmy Donaldson has uploaded 738 videos and receives a whopping 90 million views per week to his MrBeast channel.

MrBeast has continued making viral videos and drawing the attention of unique brands with large sums of money behind them, including Quidd, Honey, and TikTok, along with many others. These brands have funded some of the early big-budget videos, allowing Donaldson to put the money back into the channel.

This self-fulfilling process has made him one of the richest YouTubers to date. So to summarize, the big charity donations were first enabled by big sponsors, and as his channel grew – it attracted more and more sponsors.

Jimmy Donaldson’s blow-up on YouTube was thanks to a video centered around charity, and that has not changed in the following years, with the MrBeast channel playing host to some of the biggest charity movements the site has ever seen.

The incredibly successful project Team Trees saw Donaldson team up with former NASA engineer and fellow YouTuber Mark Rober; their goal was a fundraiser to raise $20 million for the Arbor Day Foundation, and for every dollar donated, a tree would be planted.

Team Trees caught the internet by storm, and in December 2019, just two months into the project, the goal was surpassed. As of August 2022, over 19 million trees have been planted, meaning the goal of 20 million is very much in sight.

In October 2021, MrBeast would once again team up with Mark Rober for an even more outlandish project.

This time Team Seas sought to raise $30 million for the Ocean Conservancy and The Ocean Cleanup projects.

The $30 million goal would fund the removal of 30 million pounds of plastic and other waste from oceans, rivers, and beaches around the world.

The project, much like Team Trees, was a smash hit, and as of August 2022, over 32 million pounds of waste have been removed from our waters.

How did MrBeast make his money?

Just like other successful YouTubers, MrBeast has monetized his channel with YouTube’s partner program, where Adsense displays advertisements over his video content. YouTube pays over a cost per mille structure, meaning a payout per every one thousand views. You do the math (It’s about 1.8M a week)!

He also does take on brand sponsorships with companies like Quidd, TikTok, Brawl Stars, Honey, and more. A brand sponsorship with MrBeast could skyrocket any company – big or small, but how much would it cost? Well, it appears companies and sponsors would have to pay at least $250-400K to be featured on MrBeasts channel.

Did MrBeast Turn Down 1 Billion Dollars?

According to an episode on the Flagrant YouTube channel, MrBeast says that he has been offered up to 1 Billion dollars for the entirety of his assets but that he declined it. He did say that, including all of the assets, he would expect a better offer of around 20 Billion dollars, considering he has started a chain of burger joints and a chocolate brand.

The Good Fortune of MrBeast

MrBeast is a truly unique YouTuber who carries the production of a TV show while running multiple projects designed to make our world a better place and combat climate change.

Jimmy has the attention of billions worldwide, and his success is only growing by the day, with average subscriber growth of over 2 million per month; he could be the face of the platform by the end of 2022 and the president of the United States by 2040.

Hi, I'm Josie! I'm a stay at home mother that also works from home. I build, flip, and sell blogs, and build backlinks for others.

I’ve decided to sell my food blog, I realized that with all the potential it had, maintaining a very niche food blog was quite a challenge. With food blogs you have to develop a recipe,...

Have you been inspired to blog? Do you want to start a personal blog? Don't know where to get started? Get started here!

Setting up my Home Office to Work Productively

How do I supercharge my home office space, and how you can too! Check out my tech, equipment, and accessories designed to help me make the most for blogging/vlogging.

Get daily tips, freebies, and advice delivered to your inbox every week.

Be happy. It drives people crazy.