It sounded an excellent plan, no doubt, and very neatly and simply arranged; the only difficulty was, that she had not the smallest idea how to set about it; and while she was peering about anxiously among the trees, a little sharp bark just over her head made her look up in a great hurry.

An enormous puppy was looking down at her with large round eyes, and feebly stretching out one paw, trying to touch her. “Poor little thing!” said Alice, in a coaxing tone, and she tried hard to whistle to it; but she was terribly frightened all the time at the thought that it might be hungry, in which case it would be very likely to eat her up in spite of all her coaxing.

Hardly knowing what she did, she picked up a little bit of stick, and held it out to the puppy; whereupon the puppy jumped into the air off all its feet at once, with a yelp of delight, and rushed at the stick, and made believe to worry it; then Alice dodged behind a great thistle, to keep herself from being run over; and the moment she appeared on the other side, the puppy made another rush at the stick, and tumbled head over heels in its hurry to get hold of it; then Alice, thinking it was very like having a game of play with a cart-horse, and expecting every moment to be trampled under its feet, ran round the thistle again; then the puppy began a series of short charges at the stick, running a very little way forwards each time and a long way back, and barking hoarsely all the while, till at last it sat down a good way off, panting, with its tongue hanging out of its mouth, and its great eyes half shut.

This seemed to Alice a good opportunity for making her escape; so she set off at once, and ran till she was quite tired and out of breath, and till the puppy’s bark sounded quite faint in the distance.

“And yet what a dear little puppy it was!” said Alice, as she leant against a buttercup to rest herself, and fanned herself with one of the leaves: “I should have liked teaching it tricks very much, if—if I’d only been the right size to do it! Oh dear! I’d nearly forgotten that I’ve got to grow up again! Let me see—how is it to be managed? I suppose I ought to eat or drink something or other; but the great question is, what?”

The great question certainly was, what? Alice looked all round her at the flowers and the blades of grass, but she did not see anything that looked like the right thing to eat or drink under the circumstances. There was a large mushroom growing near her, about the same height as herself; and when she had looked under it, and on both sides of it, and behind it, it occurred to her that she might as well look and see what was on the top of it.

She stretched herself up on tiptoe, and peeped over the edge of the mushroom, and her eyes immediately met those of a large blue caterpillar, that was sitting on the top with its arms folded, quietly smoking a long hookah, and taking not the smallest notice of her or of anything else.

This Is Your Mission Statement!

Welcome to My Site!

How To Make Money Online For Beginners

If you want to make money online as a beginner, here are six low-barrier jobs that you can start today: writing articles for bloggers, teaching online, promoting affiliate products, providing services, selling an e-course, and…

7 Ways to Repurpose Content for Social Media & Other Platforms

Repurpose content with these 7 methods for a streamlined marketing workflow, easily increasing your traffic potential 10x.

Overcoming Fear and Self-Doubt when Starting a TikTok

So many things to do, so little time and no idea where to start? Starting a Tik-Tok profile can be a nerve-racking challenge, especially if you haven’t really got a picture of what exactly to…

I’ve decided to sell my food blog, I realized that with all the potential it had, maintaining a very niche food blog was quite a challenge. With food blogs you have to develop a recipe,… 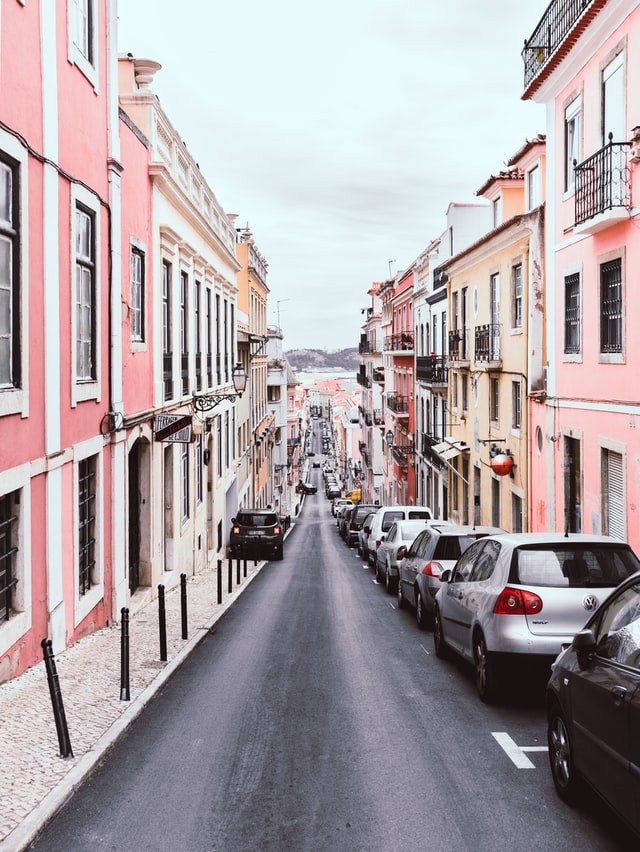 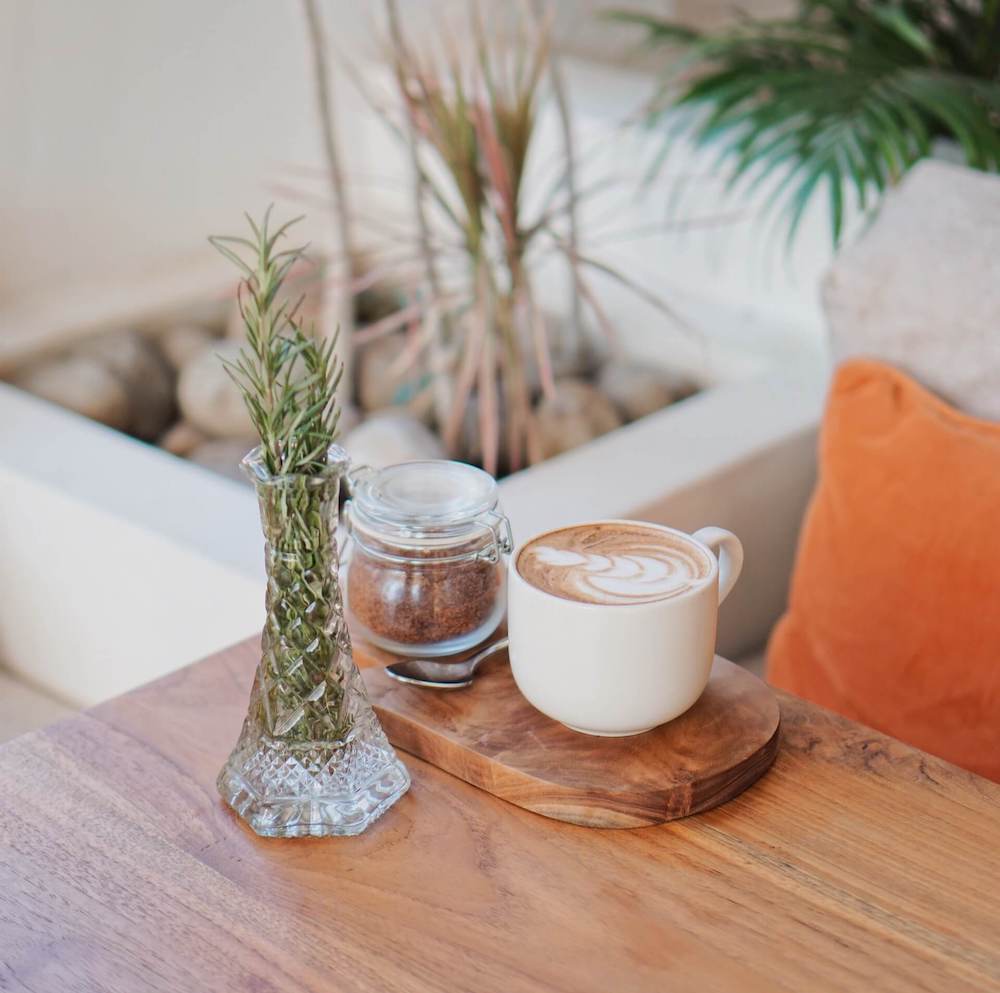